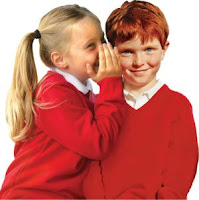 A sense of unreality still hovers about the whole matter. Whenever Ministers are questioned about what the proposals are for, it seems all that was ever intended was to get a better take up on free meals for eligible schoolchildren, or, in the latest avatar, avoiding having to inform government agencies separately when someone has died.

Please! This is a bit like assembling an army of porters and oxygen equipment for what looks like a Himalyan expedition, and then saying all you want to do is take a stroll up Box Hill with your maiden aunt. The best thing to do would be to start all over again: and no more crampons in Surrey.